Political Science department of Pt.Mohan Lal S.D.College in collaboration with Jai Hind Sewa Club,Gurdaspur celebrated ‘Kargil Vijay Diwas’ to commemorate 22nd Anniversary of Kargil martyrs who sacrificed their lives for the nation. Kargil Vijay Diwas is the day of pride for the Nation. It is the day to remember the martyrs, rejoice their sacrifices and strengthen the resolve of the armed forces and remembering the saga of valour and gallantry. Colonel R.K.Sharma,Veteran Cell Station,HQ, Tibri Cantt was the Guest of Honour and Sh.Tarsem Lal,Nayab Tehsildar was the special guest. Sh.Naresh Kalia,President, Jai Hind Sewa Club welcomed guests of the day. He said sacrifice of martyrs can never be forgotten. Students presented thier views on ‘Kargil Vijay Diwas’. A ppt on ‘Operation Vijay’ was also presented by students. Colonel R.K Sharma said that the Kargil war is a symbol of valour and discipline of our security forces which the entire world has witnessed. He asked students to reminisce the real heroes who lost their lives back in 1999 but ensured India's win over Pakistan. Ms. Alka Rawat, Coordinator,Nehru Yuva Kendra, also addressed students.

Principal Dr.(Mrs.)Neeru Sharma also paid homage to the indomitable courage and sacrifice of the Indian armed forces from the 1947 to the Kargil conflict of 1999. She motivated students to rekindle the pride and valour of the soldiers who took part in Operation Vijay. She said Armed forces may work irregular hours and they have to spend long periods of time away from their families just for the sake of our security so their efforts could never be ignored. 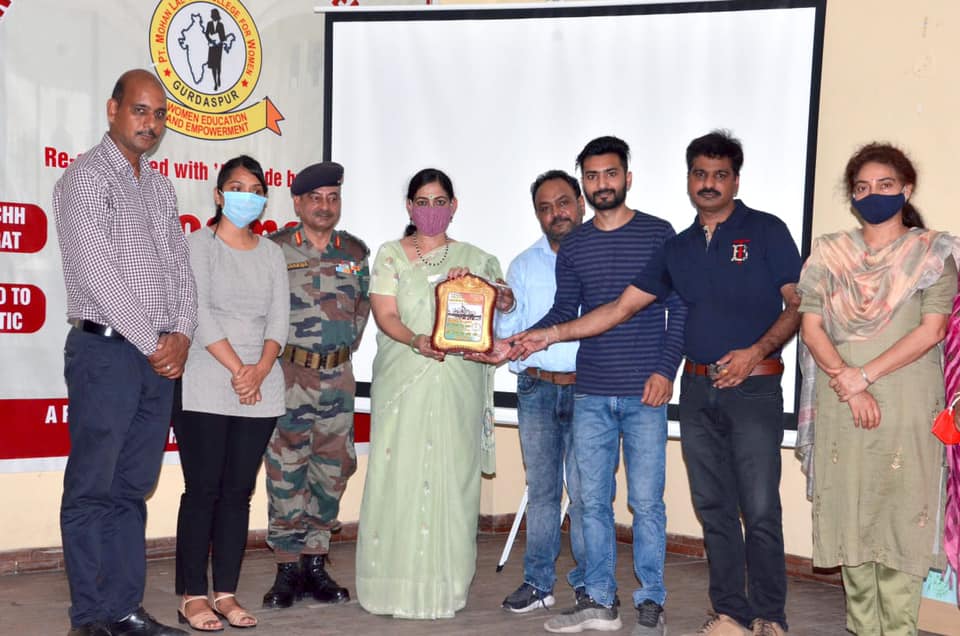 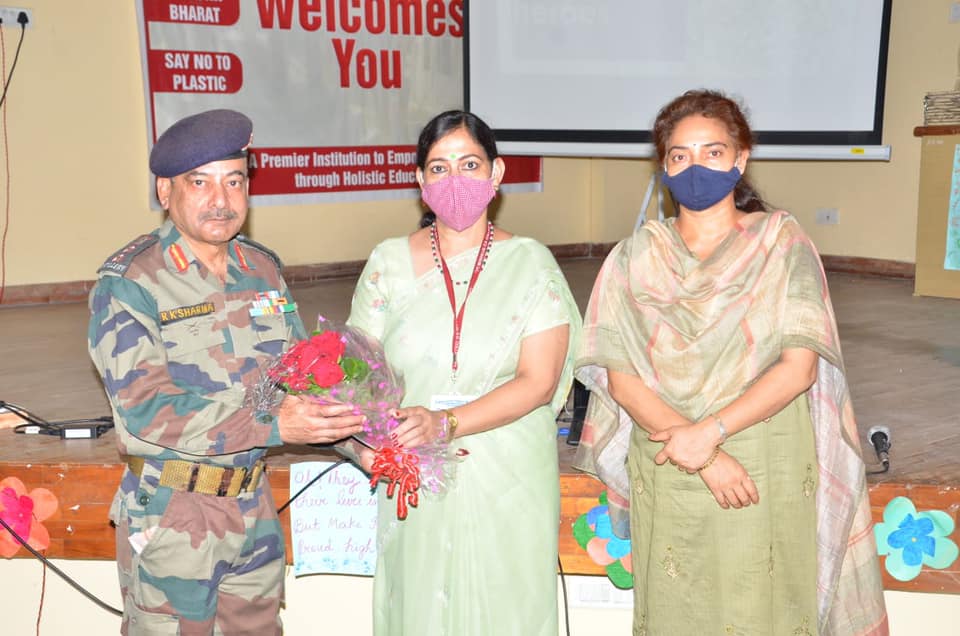